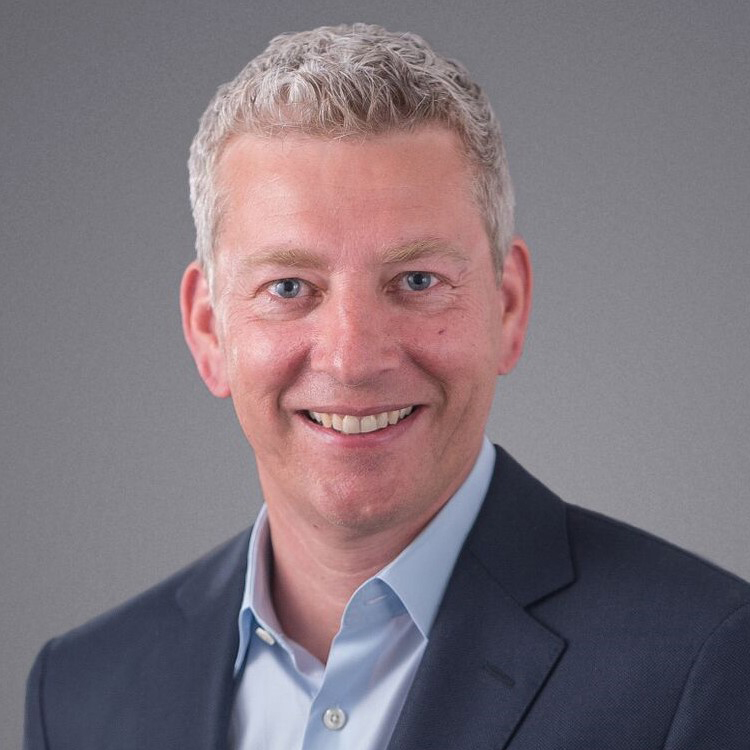 Mr. Glastra was appointed the Company’s Chief Executive Officer on September 1, 2016. He joined Novanta Inc. in 2012 as Group President, and was appointed the Company’s Chief Operating Officer in February 2015. Prior to Novanta, he led and grew global technology businesses in advanced manufacturing and medical end-markets during an 18-year career with Philips, both in Europe as well as Silicon Valley. He most recently served as Chief Executive Officer of Philips’ Entertainment Lighting and as Chief Operating Officer of Philips Lumileds. Prior to that, he held multiple general manager and leadership positions at various Philips divisions, including the Healthcare division. Mr. Glastra also served as Director of Corporate Strategy in the Philips’ corporate headquarters. He started his career as Product Manager of Computed Tomography in the Philips’ Healthcare division in 1994.

Mr. Glastra, a Dutch citizen, holds a Master of Science Degree in Applied Physics from Delft University of Technology, an Advanced Engineering Degree from ESPCI in Paris, France, and an MBA from INSEAD in Fontainebleau, France. 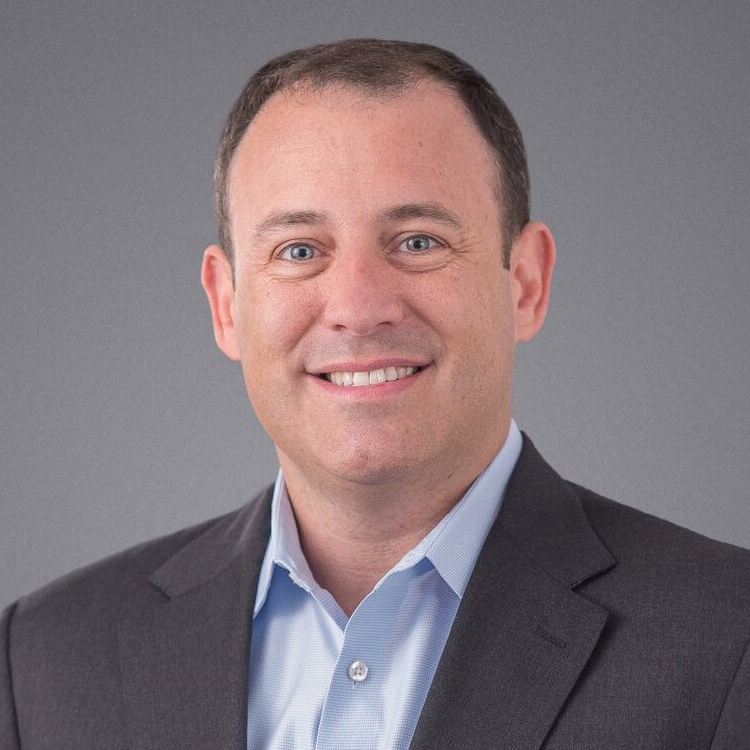 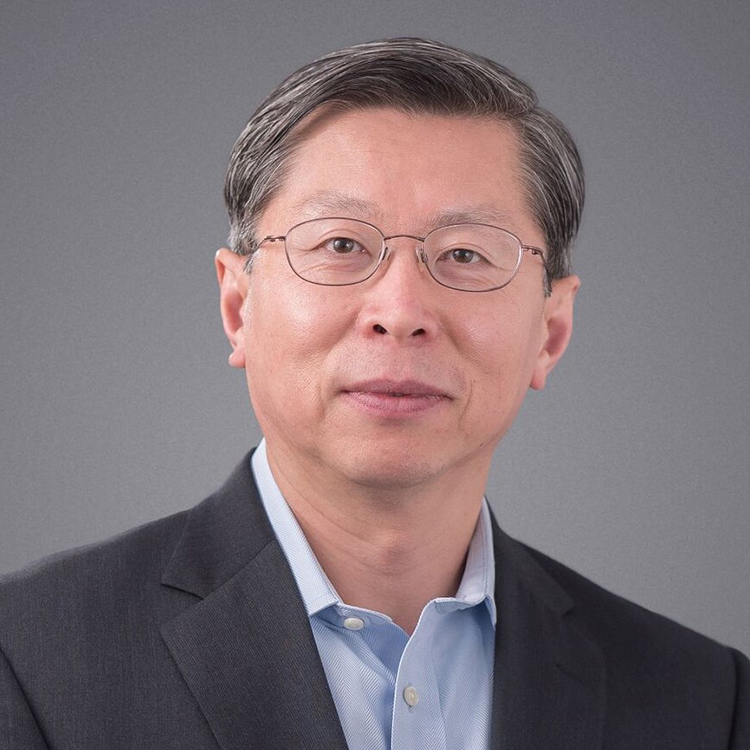 Mr. Chang has served as the Company’s Corporate Controller and Chief Accounting Officer since August 2011. Prior to joining Novanta, he worked at EMD Millipore (formerly known as Millipore Corporation) as the Assistant Corporate Controller (2007-2011) and earlier as the Director of Financial Reporting. Prior to that, he was in the Audit and Assurance Services practice of PricewaterhouseCoopers LLP in Boston, Massachusetts (1995–2005), most recently as a Senior Manager. At PricewaterhouseCoopers, he managed and coordinated audit and advisory services to several multinational corporations in a variety of industries. Mr. Chang is a Certified Public Accountant (CPA) and Chartered Global Management Accountant (CGMA). 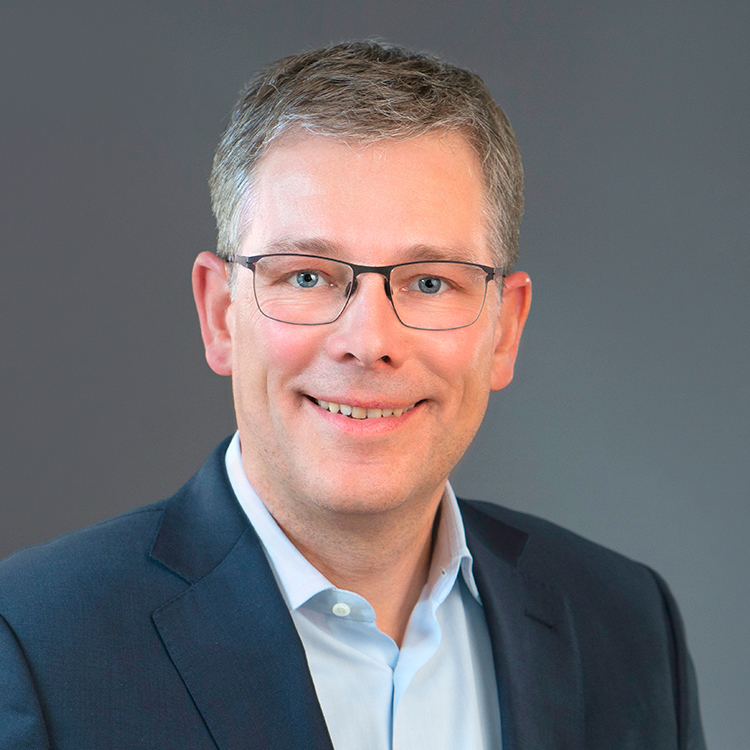 Mr. Dreyer was appointed Group President of Novanta’s Minimally Invasive Surgery operating segment on April 1, 2018. Prior to joining the company, Mr. Dreyer held the position of Vice President, Applied Microscopy Division for Leica Microsystems, a division of Danaher Corporation. He joined Leica Microsystems in 2012 as Vice President, Medical Division. From 1999 to 2012 he had an extensive career at Stryker Corporation with leadership roles in operations, R&D and business management. Mr. Dreyer holds a Dipl-Engineer degree in Management and Engineering from Technical University in Berlin, Germany, an AMSEC Master degree from Ecole Superieure de Paris, and a PhD in Logistics from Technical University in Munich, Germany. 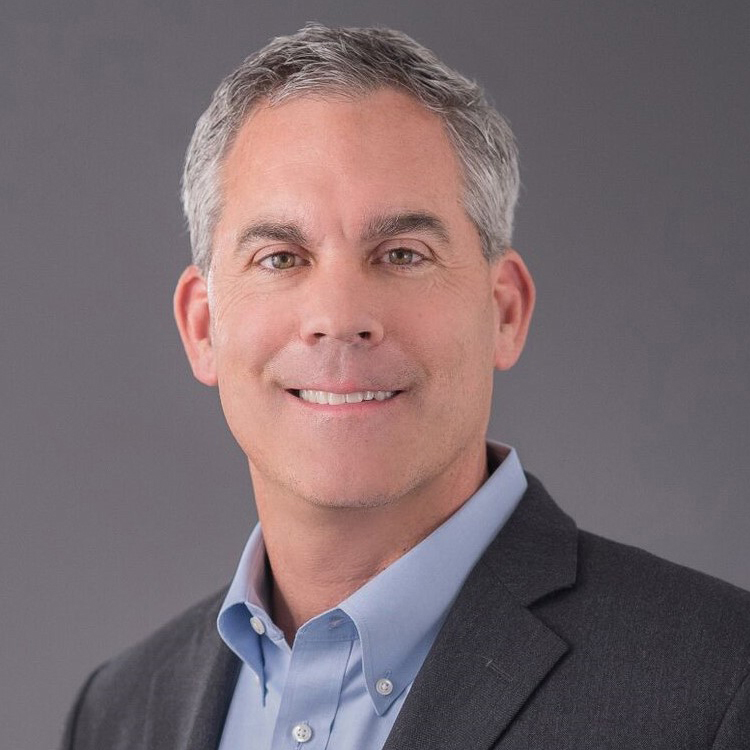 Mr. Martin was appointed Group President of Novanta’s Photonics operating segment on July 11, 2016. He joined Novanta Inc. in August 2013 as President of Novanta’s Synrad business unit. Prior to joining the company, Mr. Martin held the position of General Manager for Fluke, a division of Danaher Corporation, in Seattle, Washington. From 1991 to 2009, he held a variety of leadership roles with increasing responsibility in sales, marketing and product management at Ashcroft Inc., Emerson Electric, and Corning Incorporated. He started his career in sales with IBM Corporation in Fairfield, Connecticut. Mr. Martin holds a Bachelor’s of Arts degree in Math and Computer Science from Dartmouth College and an M.B.A from The Amos Tuck School of Business at Dartmouth. 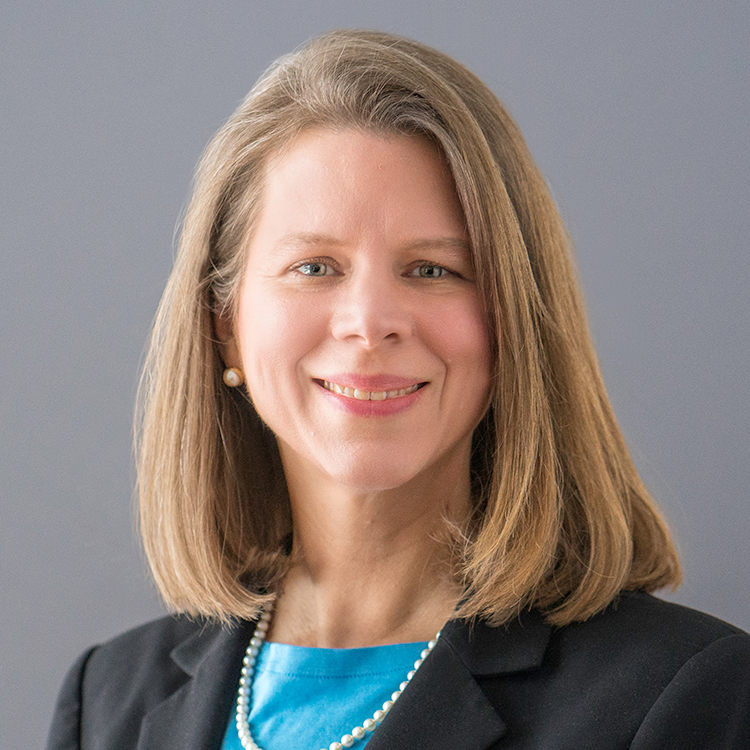 Ms. Sahin joined Novanta in September 2017 as Vice President, Strategy and Business Development. She brings 20 years of experience in strategic initiatives, acquisitions, and integration activities for life science, medical device, and technology companies. Prior to Novanta, Ms. Sahin was responsible for strategy and business development for the Specialty Diagnostics Group within Thermo Fisher Scientific. Her prior experience includes senior corporate development roles at Thermo Fisher Scientific, Covidien (acquired by Medtronic), and Charles River Laboratories. Earlier in her career, she was a strategy consultant at Bain & Company. Ms. Sahin holds a B.A. in Economics from Yale University, and an M.B.A. from the Wharton School at the University of Pennsylvania. 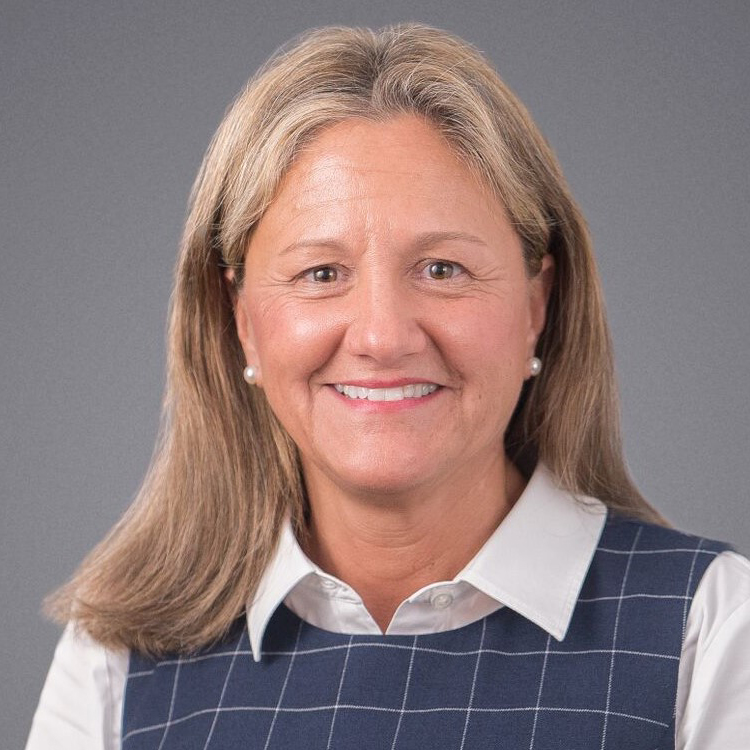 Ms. Sinicki was appointed Group President of Novanta’s Precision Motion operating segment on October 1, 2016. She joined Novanta Inc. in November 2013 as Vice President and General Manager. Prior to joining the company, Ms. Sinicki held general management roles at IDEX Corporation within their health & science business group and Rogers Corporation within their elastomeric materials business. From 1985 to 2005, Ms. Sinicki had a twenty-year career at Corning Incorporated where she moved through a series of positions with increasing responsibility across engineering, operations, plant management, strategic marketing, and business leadership within the environmental technologies, life sciences, and photonics businesses. Ms. Sinicki holds a Bachelor’s of Science degree in Mechanical Engineering from Cornell University and an M.B.A from Harvard Business School. 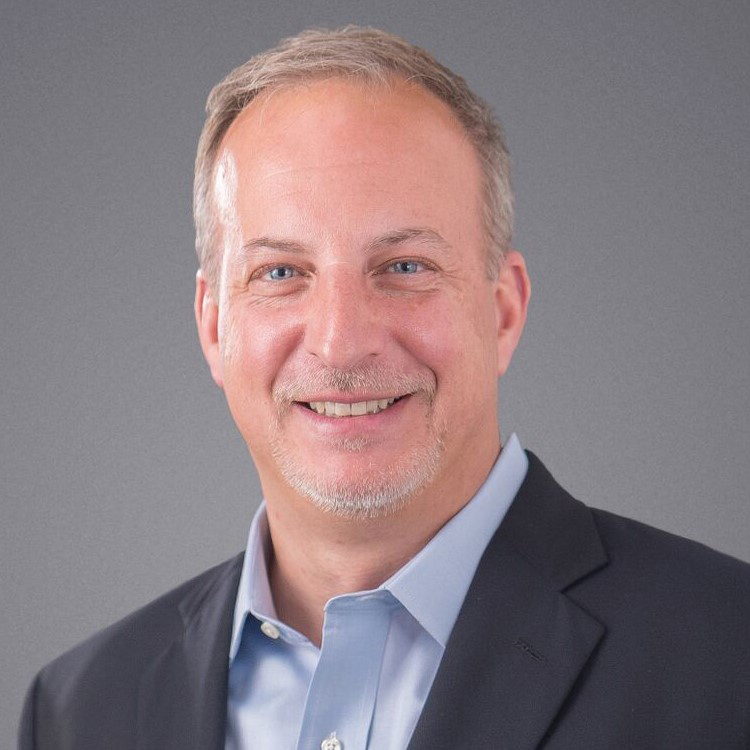